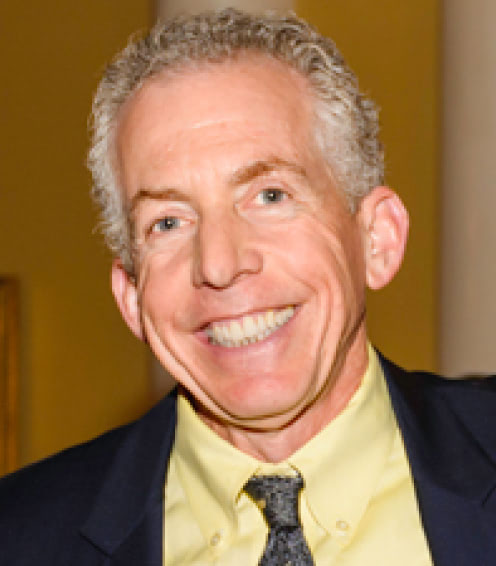 Dr. L. Michael Weiss is Board Certified by the American Board of Internal Medicine in Internal Medicine and the subspecialty of Gastroenterology. He was born in Flushing, New York. He received a bachelor of arts from Brandeis University and his MD from New York Medical College. He did his internal medicine residency and gastroenterology fellowship at Emory University. He came to Clearwater in 1995 to join in practice with Gastroenterology Consultants of Clearwater. He is a past chairman of the gastroenterology department at Morton Plant Hospital. He continues to be very active in clinical research and has been the principal investigator in numerous gastrointestinal studies. He is actively involved with many charities and is on the board of directors of the Florida chapter of The Children’s Heart Foundation. He is the past president of the West Florida Y Runners Club. He is an endurance athlete who has run more than 15 marathons and competed in the Ironman 70.3 World Championships.