Gluten Intolerance and ADHD, Are They Linked? 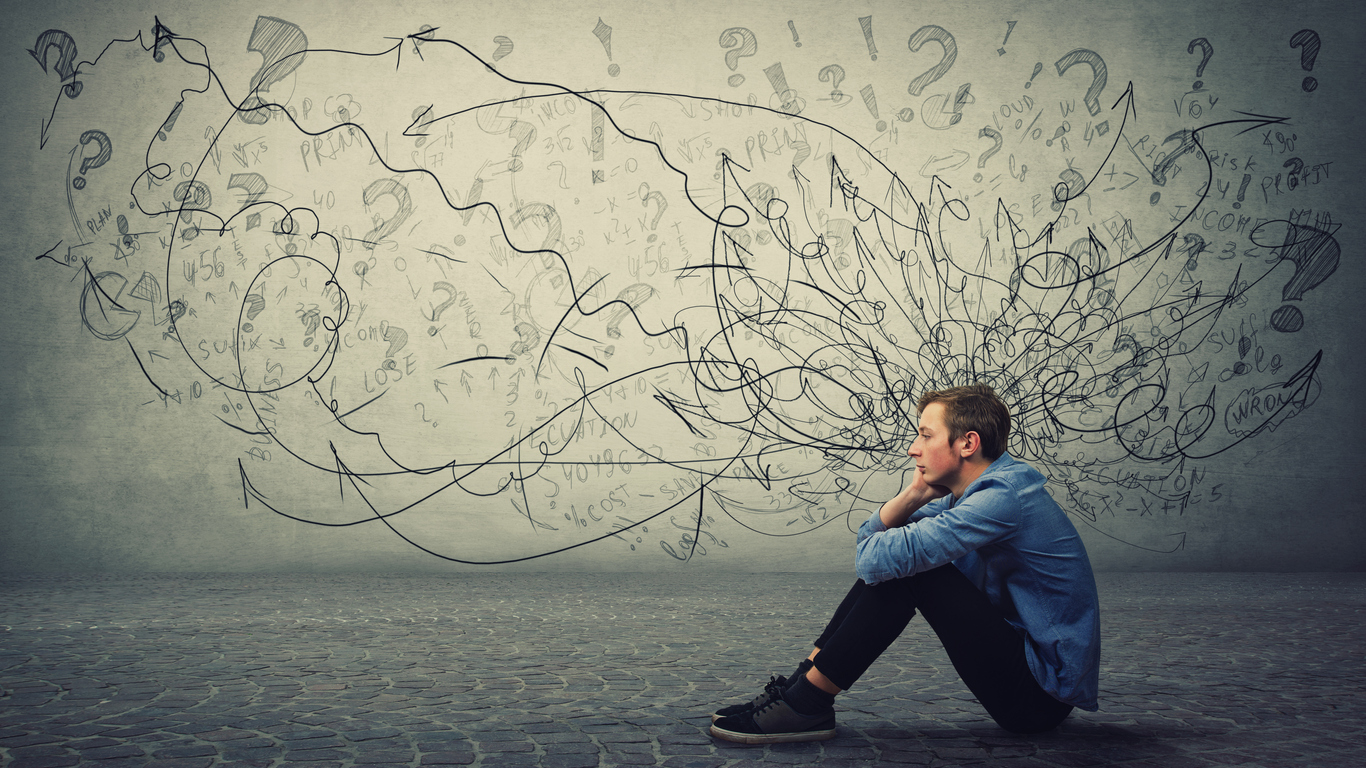 It appears that more and more gut problems are on the rise, affecting our digestive well-being and many other aspects of our bodily health and operation. A recent study has shown that there may be a link between ADHD and gluten intolerance. This article will give an overview of the study linking gluten and the continued rise of ADHD.

What is Gluten Intolerance?

Gluten intolerance is when the body has an immune response to gluten, a protein found in wheat, barley, and rye. People with gluten intolerance cannot digest this protein properly, which can lead to various health problems, including Celiac Disease.

Gluten sensitivity affects around 6% to 7% of the population in the United States or about 20 million people.

ADHD is a neurodevelopmental disorder that affects children and adults and is characterized by focus, impulsivity, and activity level problems. ADHD is often comorbid with other conditions, such as anxiety and depression (also linked to poor gut health). It is also believed to be on the autism spectrum.

In recent years, the number of children and adults diagnosed with attention deficit hyperactivity disorder (ADHD) has been booming. According To the American Psychiatric Association (APA), 5% of youngsters in the United States have ADHD. However, according to the Centers for Disease Control and Prevention (CDC), this is far too low. The CDC claims that 11 percent of children aged 4 to 17 in 2011 had attention deficit hyperactivity disorder (ADHD).

There is no one cause of ADHD, but it is believed to be caused by genetic and environmental factors. ADHD is more common in males than females, and its symptoms can vary from person to person.

Most people with ADHD are treated with a combination of medication and therapy. The goal of treatment is to help the individual manage their symptoms to function well in everyday life.

The Link between ADHD and Gluten Intolerance

The study linking ADHD and gluten intolerance was conducted by Dr. Alessio Fasano, a world-renowned expert on celiac disease and the gastrointestinal tract. The study was published in the journal Pediatrics.

Further research is needed to determine whether or not ADHD is caused by gluten intolerance. However, this study provides valuable information that could lead to new and effective treatments for ADHD.

If you or your child has ADHD, talk to your doctor about the possibility of gluten intolerance. There are simple tests that can be done to determine if you are intolerant to gluten. And, if you are found to be intolerant, there are many treatments available that can help you manage your symptoms.

Would Removing Gluten Help with ADHD?

The implications of this study are far-reaching. If ADHD is caused by gluten intolerance, this will open up a whole new avenue for treatment. ADHD is currently treated with a combination of medication and therapy. If gluten intolerance is the cause of ADHD, then treatments could be tailored specifically to address this condition.

This is a very new study and is still being researched today. It’s important to always consult your doctor or gastroenterologist about living a gluten-free life if you or your child has ADHD.

Gastro Florida’s team of certified professionals is here to help with your gastrointestinal issues. Set up an appointment to be seen, diagnosed, and treated; our goal is to serve and help you continue on a gut health and wellness path.